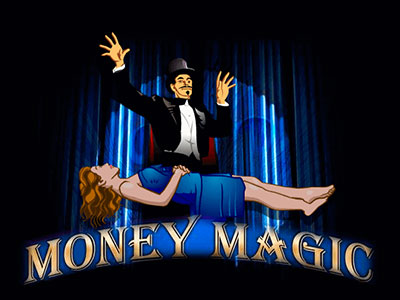 Rival Gaming powers some of the best Australian online casinos like Joe Fortune and Ignition Casino. The software provider is more known for its video pokies, particularly its unique i-slots. However, for players fond of progressive jackpot online pokies there are four titles. The progressive jackpot amounts rise to modest levels before being hit.

Strike Gold is a classic three reels online pokie. The Strike Gold logo is the wild symbol. The other thematic symbols a pot of gold coins and single gold coin. Strike Gold also uses the retro symbols of triple bar, double bar and single bar. You can play with one or two coins, each being fixed at AU$1. The progressive jackpot is hit when three Strike Gold logo symbols appear on the single payline with two coins wagered. Strike Gold hits on an average for AU$35,000 about every five months140 days.

One Million Reels BC is also a three reels online pokies. But the symbols are in sync with the prehistoric period theme. The low paying symbols are eggs of different sizes. These are followed by the prehistoric man and woman. The T-Rex is a wild symbol and also multiplies payouts. One Million Reels BC has five paylines and a fixed coin size of AU$0.25. The progressive jackpot is hit when three T-Rex symbols appear on any payline with the maximum bet enabled. The online pokie hits on an average for AU$30,000 about every two months.

Money Magic is the only five reels progressive jackpot video pokie from Rival Gaming. The theme is magic show and this is depicted through the introductory clip and the symbols on the reels. The online pokie has 9 paylines and lets players bet up to 5 coins per payline. The coin size is fixed at AU$0.05. The progressive jackpot is hit when the jackpot flower symbol appears in each reel of the payline and with the maximum bet. Money Magic hits for about AU$90,000 about twice a year.