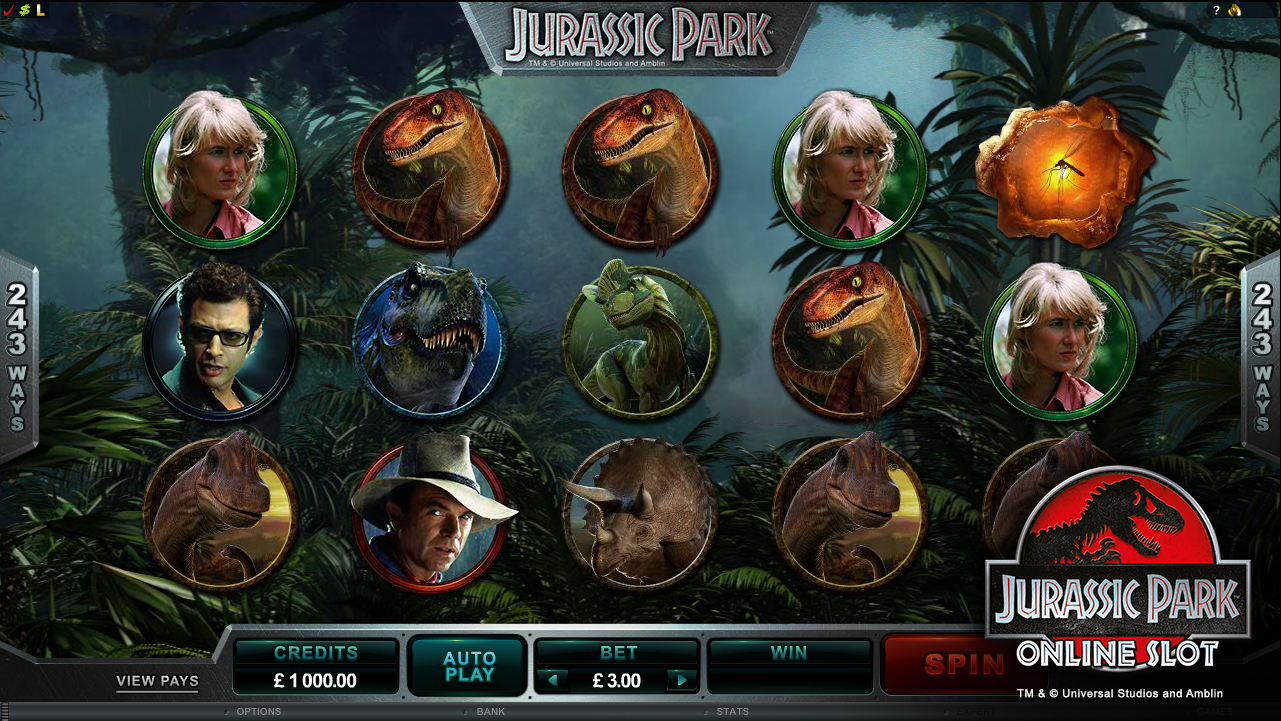 Online pokies is the most popular casino games category world over, and more so in Australia. Our recommended online casinos offer online pokies from major software providers and each of them is discussed separately. Each software provider has unique ways of presenting its pokies, in the sense how the different operational features are accessed. These include where the spin button is located, how you can set the betting parameters and so on. This is not so important because it is easily figured out. We will highlight the unique selections that each software provider offers. We will also pick out specific online pokies that are popular and recommend that you try them out.

Microgaming pioneered multiplayer online pokies. Here a number of players start playing the pokie on their own. But when a bonus feature is triggered all of them share the spoils. The most popular multiplayer pokie at Australian online casinos is No Worries that features comically depicted Australian animals.

Microgaming offers the largest selection of classic 3-reels pokies. These include special types like fruit machine pokies and Mega Spin pokies. But the best of the lot is Break da Bank. This high variance pokie is a permanent fixture in big winners’ lists at Microgaming online casinos.

Microgaming also pioneered branded online pokies and boasts of some of the most powerful brands in the world. These include Playboy, Jurassic Park and Terminator 2. Most of the branded pokies have audio visual content from the movies and television series that they are based on.

The range of branded Marvel superhero pokies is easily the highlight of the Playtech collection. These pokies feature popular superheroes like Spiderman, Iron Man, The Hulk and Captain America and use content from the corresponding Marvel movies. They are all networked to a multi-tier progressive jackpot. Playtech also has launched a similar series on Greek mythology based slot games called Age of the Gods, which are also on the Marvel progressive jackpot network, making it the biggest.

Playtech has its share of totally unique pokies. There include the Dollar Ball pokies that run a lotto type game with a side bet while the reels spin. Matching all numbers will lead to a progressive jackpot. Then there are pokies with 9 reels and 8 paylines. The 9 reels are arranged in a 3×3 matrix and the paylines run horizontally, vertically and diagonally. Gold Rally is the most popular of these. Quite a few of the Playtech branded pokies have corresponding scratch cards as well. Kong and Monty Python’s Spamalot stand out.

Playtech’s portfolio has been bolstered considerably by its acquisition of Ash Gaming. Some of the landmark Ash Gaming online pokies are now available at Playtech online casinos. These include Jekyll & Hyde, Who Wants To Be A Millionaire, The Winnings of Oz and others.

The NetEnt pokies portfolio includes only a couple of classic 3-reels pokies, which are classified as Other Games. So if you are an exclusively classic pokies player (a true rarity) you need to be aware of this.

NetEnt also includes strong branded content. The latest is the NetEnt Rocks: The Tour trilogy that has taken pokie lovers by storm. The titles are Guns N’ Roses, Jimi Hendrix and Motorhead. The online pokies play hit songs from the rock legends. NetEnt offers other branded content as well. Some of the popular titles are Aliens, Scarface, South Park and The Invisible Man.

If you like constant innovation in your online pokies then perhaps NetEnt is the best software provider for you. Some of the features that it has introduced border on the outrageous. A few examples are being given. Spinata Grande has symbols appearing in blocks. If you land a 3×3 block on the first three reels the cash register will not stop ringing. Aloha Cluster Pays does away with paylines. Payouts are awarded when you get a group of like symbols that are connected vertically or horizontally and are called clusters. 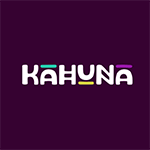