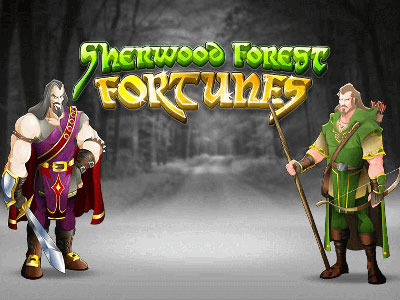 Rival Gaming is a leading games supplier to some of the best Australian online casinos like Ignition Casino and Joe Fortune. In its portfolio there is a category of games referred to as I-Slots, which are interactive pokies. These pokies tell a story that progresses through choices made in the bonus games. This article recommends three such Rival Gaming pokies.

Spy Game is based on the espionage theme and promises plenty of action. The symbols include the secret agent, his bikini clad aide, pocket camera, attaché case, dry martini and Aston Martin. The wild symbol is the secret dossier and the pistol triggers the free spins with the payouts multiplied four times. If three components of an explosive device appear during the first free spins, the interactive bonus feature is triggered. You have to go to a secret island and blast one of four ammunition storages. The second bonus game is triggered when three components of a rifle appear in a free spins round. In the third bonus game you complete the mission and make your getaway.

Sherwood Forest Fortunes is based on the legend of Robin Hood. The characters from the tale appear as symbols and include Robin Hood, Sheriff of Nottingham, Friar Tuck, John Little, Maid Marian and King John. The other symbols include crown, sceptre, sword, gold bag, lute and quiver. Robin Hood is a stacked wild symbol. Maid Marian triggers up to 25 free spins in which all payouts are tripled. The interactive bonus feature is a face of between Robin Hood and the Sheriff, the progress of which is tracked on the map. The bonus rounds are triggered by the quiver symbol. You get to play three different bonus games on the second screen.

Reel Crime Art Heist is one of the more complex interactive pokies from Rival Gaming. Remy and Raoul Mouchard are the art thieves and you have to assist them through five bonus rounds in one cycle. You will be called upon to select the painting to be stolen, select the tools for carrying out the robbery, eluding the gendarmes during the theft, finding a buyer for the stolen painting and completing the sale without getting caught. If at any bonus stage the thieves get caught they are sent to jail and you start the bonus rounds all over again. However if you help Remy and Raoul successfully complete the theft, they will splurge at the beaches of Jamaica and you will get bonus credits.