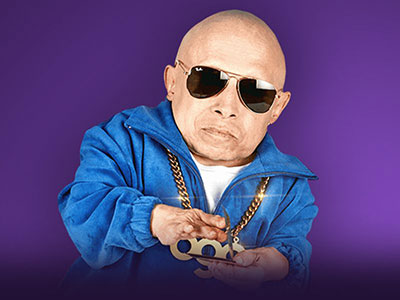 Bgo is an online gambling site that offers a number of different online casino portals. One of them is Bgo Casino, which is powered by Playtech. Two new branded video pokies have just gone live at Bgo Casino and are drawing a lot of traffic.

The first of the new branded Playtech video pokies is Robocop, which is based on the 1987 Hollywood blockbuster film. The Omni Consumer Products logo is the wild symbol and it also awards the top line payouts. This was the corporation that created the cyborg law enforcer. Robocop, Officer Alex Murphy, Officer Anne Lewis, machinegun and police car are the other thematic symbols. Any of four Random Robotized Features can be triggered in a main game spin. In the Shootout Spin wild symbols will be distributed on several random positions on the reels. In the Robot Attack Spin a special 3×3 wild symbol will be added to the reels. In the Line-Up Spin the payout of each winning line is enhanced by two different multipliers. In the OCP Bonus you pick symbols of the same kind to win bonus prizes. The Detroit Police badge triggers the Feature Menu. This offers enhanced version of the randomly triggered main game features. The first three last for a number of free spins. The fourth one has payouts multiplied five times.

American Dad is the second new Playtech branded online pokie at Bgo Casino. It is based on the hit television series of the same name. You will visit many locations in Langley Falls where the Smith family has its misadventures. If you are familiar with the TV series you will recognise the characters and other audio visual content. The high paying symbols include your favourite characters like Steve, Klaus, Stan and Roger. Landing two ‘Schmooblydong Wheel’ symbols results in a respin with a random modifier. Three of them award a powered-up free spins feature. Francine will award the Holy Grail free spins feature in which the lady appears as a stacked wild symbol. Hayley awards free spins in which the payout multiplier keeps increasing. Roger the alien can randomly appear on the reels and award an extra winning opportunity.

The other Bgo online casinos are Bgo Vegas and Bgo Games. These are powered by different software providers like IGT and NetEnt. You need to register only one to play at any of these. Bgo is licensed and regulated by the Alderney Gambling Control Commission.