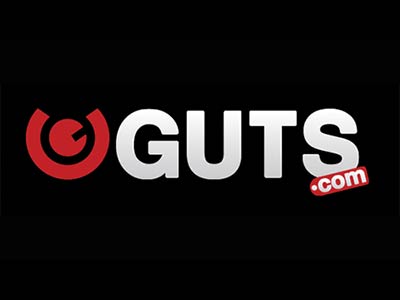 Release Your Inner Wild online promotion has been running at Guts Casino since June 5. The promotion ends on June 11, so there is enough time to win a fair number of entries to the prize draw. It is true that the more entries you have the greater will be your chances of winning one of the prizes. It is equally true that you can win the top prize with a single entry.

This Guts Casino online promotion offers players 500 chances to win when they play the online pokie Jungle Spirit: Call of the Wild. For every AU$10 you wager on this fierce video pokie during the promotion period you will get one entry into the prize draw, where there is over AU$10,000 to be won. Please note that you can earn a maximum of 50 prize draw tickets per day and that only real money wagers will count. The prize draw will be held on Monday June 12 and winners will be credited by June 13. The prizes will be distributed as follows. The first prize is AU$2,000, which will be won by only one player. Similarly, the next single prizes are AU$300 and AU$250. The remaining 497 winners will get AU$15. The amounts won while playing Jungle Spirit: Call of the Wild are obviously yours to keep.

The online pokie with 243 ways to win is from the portfolio of NetEnt. The thematic symbols are the usual jungle animals. The win animations do justice to the jungle spirit. The low win symbols are the usual playing card icons. The Symbol Expansion feature is a unique concept. Some of the symbols may appear on the reels with a small butterfly. These symbols will expand across the reels to create more winning combinations. The Butterfly Boost feature may be randomly triggered in the main game. Butterflies flit across the reels and expand from 1 to 3 symbols guaranteeing a win. The lotus scatter symbol triggers the free spins feature in which the format becomes 1024 ways to win. Each jungle animal offers its own set of free spins in which it replaces all other animals on the reels.

Guts Casino is also powered by software providers like Microgaming and Betsoft. It is licensed and regulated by the Malta Gaming Authority. New players can claim a welcome bonus of 100% up to AU$100 plus 25 free spins on Starburst on their first deposit. Similar bonuses are available on the next three deposits.