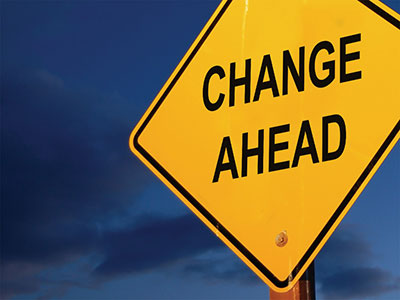 There are two types of online casinos. The first type offers the complete range of games from only one games supplier. The other type offers the best games from a number of leading software providers. Casino Mate was launched in 2004 as the first type of online casino. For over the first decade of its existence Casino Mate offered Australian players games from Microgaming. But last month the online casino has switched to the second type by adding on some more games suppliers. These include Play ‘n Go, Quickspin and Betsoft. One online pokie from each is reviewed here to let Casino Mate players know what to expect.

Viking Runecraft from Play ‘n Go is an innovative online pokie played on a 7×7 grid. The symbols include Viking runes, weapons and amulets. Payouts are awarded when like symbols appear in clusters. Symbols in winning combinations disappear and replaced by new ones, giving players another chance for getting payouts in the same spin. The bonus features are triggered by the Norse deities. Each one adds wilds to the grid in specific patterns. The bonus coin on the left side of the grid spins after each win, giving you a chance to unlock an extra cash prizes.

Sakura Fortune is an online pokie from Quickspin, which has the popular Japanese Samurai theme. The pokie has a 5×4 reel structure with 40 paylines. Sakura, the princess, is the wild symbol. It appears expanded in stacks four high on reels 2, 3 and 4. Two full stacks of the wild symbol trigger the Respin Feature. You start with two respins. Additional wild symbols during the feature will award additional respins. Three or more fan symbols aligned from left to right trigger the regular free spins. Wild symbols landing on the reels trigger more free spins and also remain fixed for the remainder of the feature.

Betsoft is famous for its 3D pokies. The Tipsy Tourist is as entertaining as it is rewarding. The high paying symbols are the tipsy tourist, his girlfriend, tickets to Miami and beach shells. The Wild logo is the wild symbol. Three beach ball symbols trigger eight free spins. Any wild symbols that land on the reels in this feature will remain stuck in place till the free spins are completed. In the bonus game on the second screen you have to guess the outcome of the coin flip, gulp down the shot of liquor and win fancy bonus credits.